Support Tools for investors and explorers

Do you need more help planning your investment? Here you will find information about funding, experts and best-practice examples. 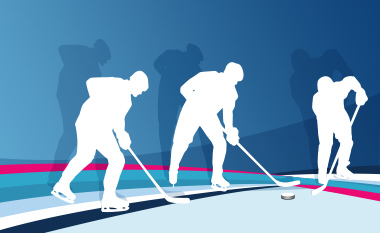 City of Pilsen is an investor of this project in Pilsen (Czech Republic).
Waste heat is generated during the cooling process of the ice surface. Ammonia’s heat (20/120 °C) is transferred in a dismountable heat exchanger ammonia-water on its way to a condenser, where it condenses, and its temperature drops below the freezing point. Heat from overheated steam and condensing heat is used to melt ice scrap that was accumulated in the waste pit during ice treatment. The system is equipped with a storage tank in close proximity of the cooling device. Temperature of the used water (0/85 °C) depends on the stadium’s occupancy. It is much higher during the hockey games. The device is almost unattended and trouble-free. It operates year-round except May and June (stadium is closed).