Support Tools for investors and explorers

Do you need more help planning your investment? Here you will find information about funding, experts and best-practice examples.

Heating the water of the district heating system in Białystok 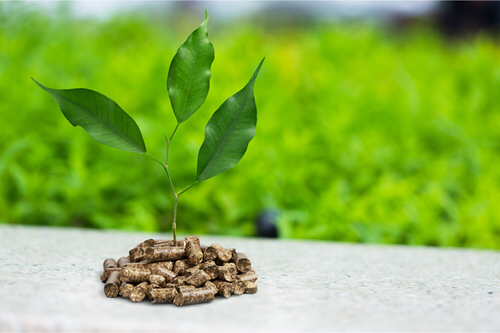 Heat recovery from biomass combustion fumes in a CHP plant in Białystok to heat the water of the district heating system.

Enea Ciepło spółka z o.o. is an investor of this project in Białystok, (Poland).
Production of additional heat to the district heating network of the city of Białystok without additional fuel input An example of the investment increasing the overall efficiency of the combined heat and power plant and at the same time significantly reducing emission of pollutants.
In Bialystok’s CHP plant there are two biomass boilers (one double block) and two other blocks where coal is combusted. Approx. 500,000 tons of biomass and 120,000 tons of coal are consumed annually for purposes of energy production. The system of heat recovery from flue gases was installed in one of the biomass boilers (The contractors were: Mostostal Warszawa S.A. / Radscan Intervex Polska Sp. z o.o.). The exhaust gases from the boiler which used to be released through a chimney, now pass through a special condenser unit where during the condensation of water vapour heat is generated and then used to heat the water of the district heating system.